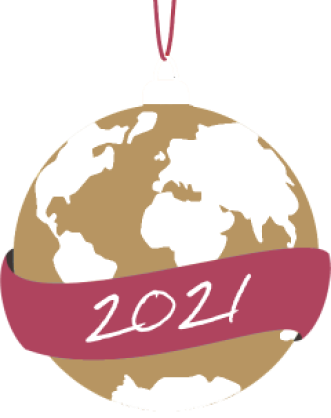 from employees around the globe

We are so grateful to have a brilliant and diverse workforce that includes more than 30 locations across 10 countries! While our work ethic and commitment to excellence and innovation is universal, we celebrate and take pride in the unique cultures and traditions of our employees that make each of the Bundy family of brands so special. 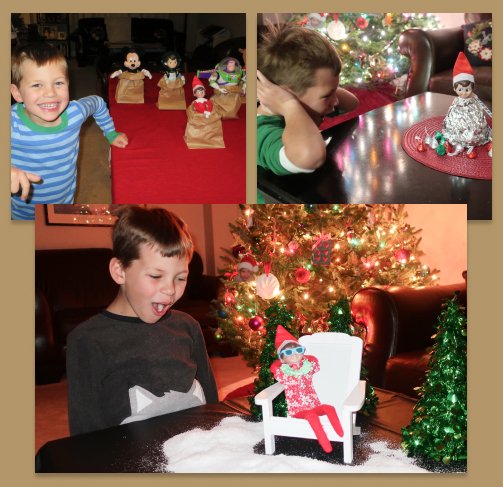 One of our favorite traditions is getting creative with our Elf on the Shelf named Wayne and seeing the joy in our son’s face each morning throughout the month of December. 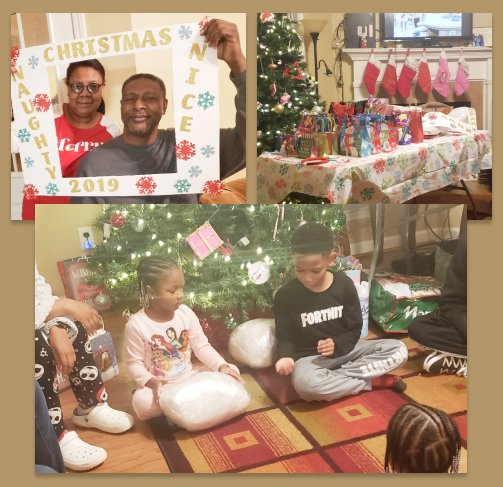 Our family tradition is a Christmas Eve Pajama Party!! Everyone comes dressed in cozy pajamas, we eat delicious food, and we play games for all ages and everyone wins prizes. 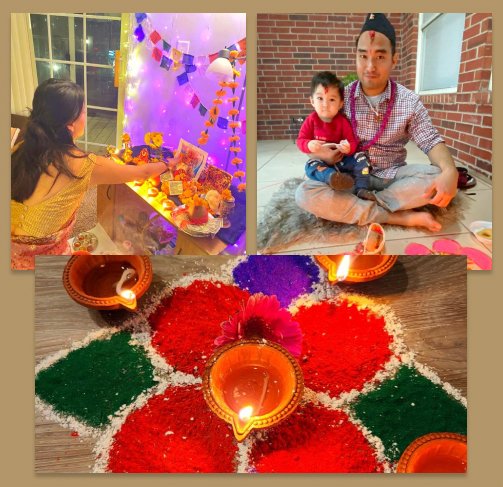 Tihar, also known as Deepawali, is a five-day festival celebrated in Nepal during the month of October/November. This festival is like Diwali, celebrated mostly in India by Hindus, Shikhs, Jains, and some Buddhists. As this festival is marked by lighting diyas (oil lamps) in the house, decorating the house with flowers and lights, it is widely known as “Festival of Lights.” Tihar includes celebration and worship of the creatures associated with the Hindu god of death, Yamaraj, and God of wealth, Laxmi. On the first day, crows are worshipped and on the second day dogs are worshipped as they are believed to be the messengers of the death god, Yamaraj. On the third and fourth days, Cow and ox are worshipped in the morning as in ancient days. On the night of the third day, Goddess Laxmi (God of wealth and prosperity) is worshipped. On this day, the entire house is cleaned and decorated with lights and flowers to welcome Goddess Laxmi. On the night of the fourth day, Newar communities of Nepal celebrate “Mha Puja” where the self and the soul within is worshipped. On the fifth day, “Bhai Tika” is observed by sisters worshiping their brothers, praying for their long lives and thanking them for their love and support. 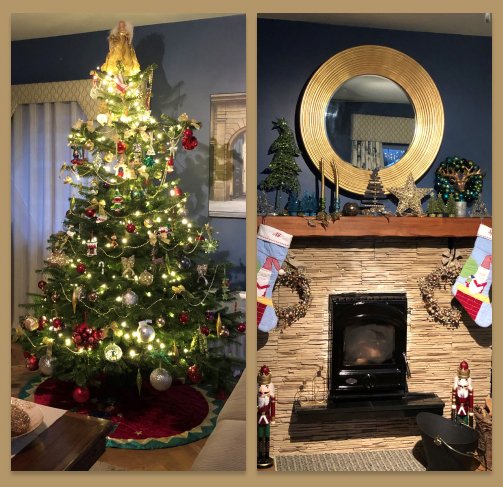 We have many holiday traditions in Ireland. One of my favorites is choosing a real fir tree with our family and dressing it in Christmas decorations in our home. I also love dressing our fireplace mantle in holiday cheer with the obligatory Christmas stockings. 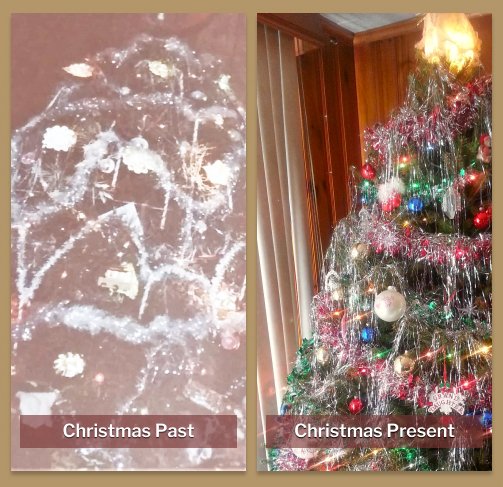 One of the most exciting and frustrating times was when we picked the “perfect tree.” We could not agree on that tree between my parents and my sister, so the result would be the ugliest tree you could find in the field. To remedy that ugly tree, we would cover it with so much tinsel that it made it beautiful again. Fast forward to the present day, my daughter and I still apply an abundance of tinsel, and when not looking, my wife removes it from the tree. Alas, she does not appreciate my tradition as much as I do. 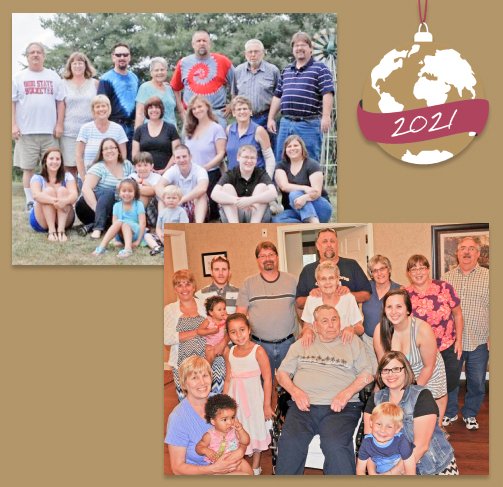 Our favorite holiday tradition is when each adult in our family draws another family member’s name out of a hat and then you get that person a Christmas present. We do not buy gifts for everyone because we have such a large family on my mom’s side and everyone would end up spending a fortune! It’s really fun to see what everyone gets and to learn who received each name. 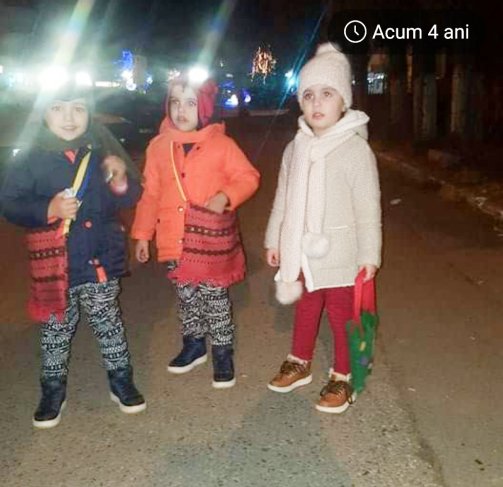 Before the pandemic, it was a tradition for your children to go and visit relatives, friends, and family while singing Christmas carols, on December 24. They would carry homemade traditional bags and receive treats including sweets, nuts, and pretzels. Sadly, the virus stole us this tradition. 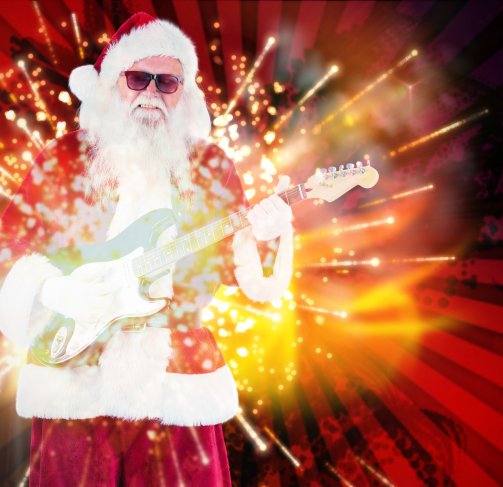 It is tradition for many couples to give each other a Christmas “wish list” to buy from. For Connie and I, this isn’t really thoughtful, original, or personalized. Instead of making a list and giving it to each other, we both buy something we want for ourselves and wrap it good (the old-fashioned way – no gift bags). Then we open the other person’s gift. That way the element of surprise is there, and we know the “gift-giving” is spot on. For example, one year I got myself a guitar, and she had a stone from her grandmother’s ring converted into a necklace. She unwrapped a large gift and I unwrapped a measly, tiny gift. It didn’t seem fair, but it was still fun. Neither one of us knew what we were “getting,” yet we both got what we wanted. 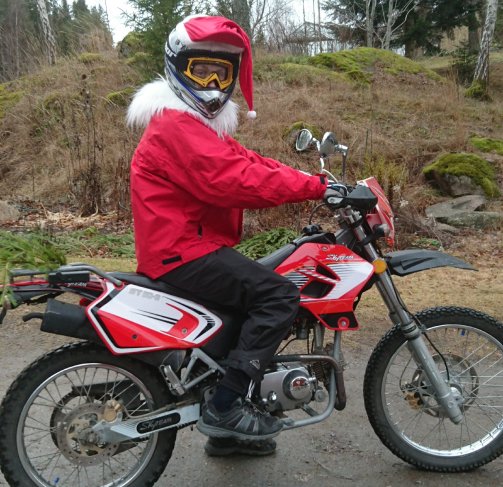 Just for fun…here is my son a few years ago on a Christmas Eve drive. 🙂 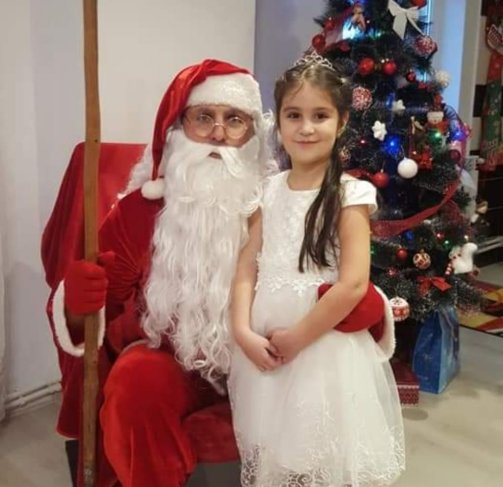 Maybe it is a tradition around the world, but when you have a 7-year-old daughter, it is magical to live the emotions of Santa Clause coming to your home! 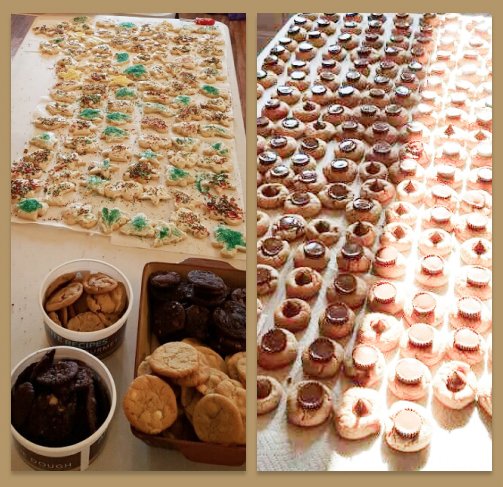 On the first Saturday in December, I get together with my mom, grandma, five sisters, two sisters-in-law, nieces, nephews, and a few cousins to bake Christmas treats. We each make a different treat – sugar cookies, molasses cookies, peanut butter cookies, fudge, and an Ohio-favorite, buckeyes. We end up with hundreds of treats that we divide between us to use for gifts, holiday desserts, or simply to share with our own families. Most of all, we make (or should I say “bake”) memories and cherish the time together.

Shown here is a picture of our family’s Masa de Craciun (Christmas table). 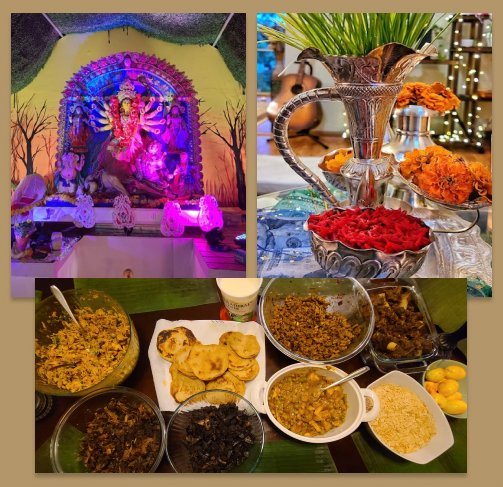 As a Hindu by religion, I love celebrating Dashain. Dashain is one of the biggest Hindu festivals and is celebrated for almost two weeks. On this festival, we worship Goddess Durga. According to Hindu mythology, the Dashain festival is a way of acknowledging triumph over an evil spirit. This festival is usually celebrated in the month of October. We celebrate this festival by worshiping goddess Durga, eating delicious traditional foods, getting blessings from elders, flying kites, and playing cards. 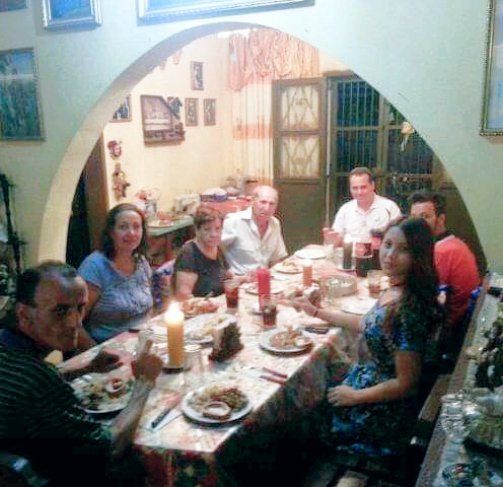 Our Christmas tradition is to gather with family and enjoy traditional food. 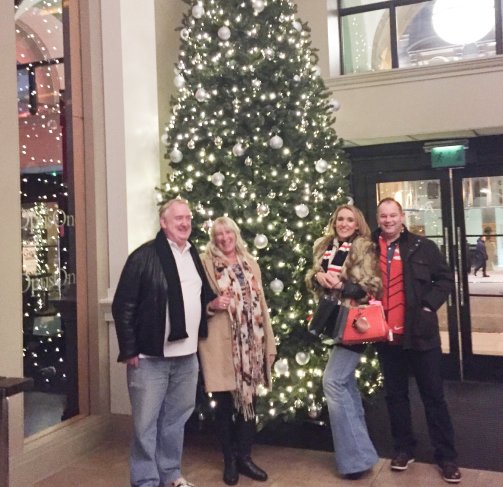 On Christmas Eve, our family meets at the Village Square’s main Christmas Tree 🎄 to sing songs together and drink mulled wine 🍷 with old and new friends late into the night! It is a great start to the Festive Season. We also go to cheer on Manchester United with friends. 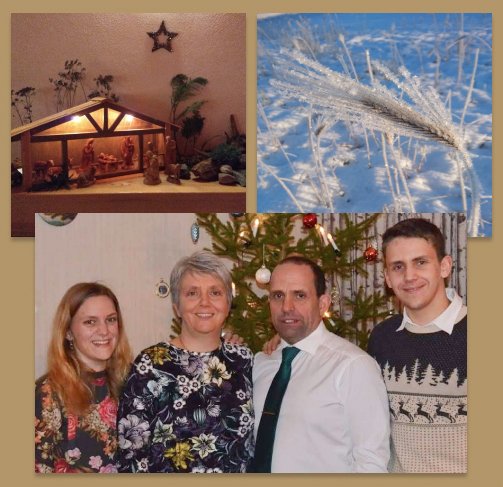 It is our tradition to be together with family and friends – celebrating the baby boy at home, in church, and out in nature. And of course, we are always hopeful that we will have a white Christmas. 😊 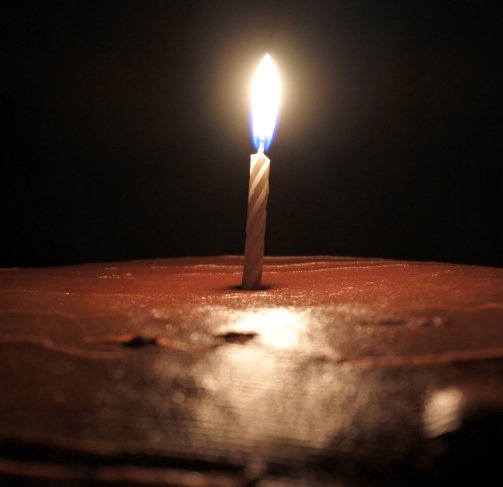 Each year, we bake a Jesus birthday cake (chocolate of course). We put one candle on it and then we all sing “Happy Birthday” to Jesus before we open our presents. Our family has continued with this tradition since our kids were little.